Obama: „We Don’t Have A Strategy Yet“

In his remarks today, POTUS was explicit – as he has been in the past – about the comprehensive strategy we’ll use to confront ISIL threat.

President Obama ‚knows‘ how to handle Putin’s ‚continuation‘ (not ‚invasion‘) – more sanctions (and costs for Europe) – but when it comes to beating the most „barbaric“ terrorists known as ISIS, ISIL, or The Islamic State; he had this to offer… „I don’t want to put the cart before the horse. We don’t have a strategy yet.“ Rest assured Americans – who have been told that ISIS could be crossing the borders every day and a constant threat, President Obama is ‚working on it‘. Perhaps most crucially, while we ‚joke‘ that the administration has no strategy, it is noteworthy that Obama stated it was „not US policy to defeat ISIS, only reverse gains.“

QUESTION: Do you need Congress’s approval to go into Syria?

OBAMA: You know, I have consulted with Congress throughout this process. I am confident that as commander in chief I have the authorities to engage in the acts that we are conducting currently. As our strategy develops, we will continue to consult with Congress, and I do think that it’ll be important for Congress to weigh in and we’re — that our consultations with Congress continue to develop so that the American people are part of the debate.

But I don’t want to put the cart before the horse. We don’t have a strategy yet.

I think what I’ve seen in some of the news reports suggests that folks are getting a little further ahead of where we’re at than we currently are. And I think that’s not just my assessment, but the assessment of our military, as well. We need to make sure that we’ve got clear plans, that we’re developing them. At that point, I will consult with Congress and make sure that their voices are heard.

But there’s no point in me asking for action on the part of Congress before I know exactly what it is that is going to be required for us to get the job done.

Maybe instead of golfing around Martha’s Vineyard, he could have been working on „strategy“?

…my priority at this point is to make sure that the gains that ISIL made in Iraq are rolled back and that Iraq has the opportunity to govern itself effectively and secure itself.

All headlines from Obama’s presser will be „no strategy“. But real significance, he says not US policy to defeat #ISIS, only reverse gains.

„Do nothing stupid“ like admit you don’t have a strategy?

And this wins the internet today…

The Audacity of Taupe pic.twitter.com/3EC7NN0By8

Of course – to be serious for a moment – as long as Qatar has a strategy on how to progress on its Gazprom-bypassing pipeline to Europe, whether Obama had a strategy or not, is completely irrelevant. 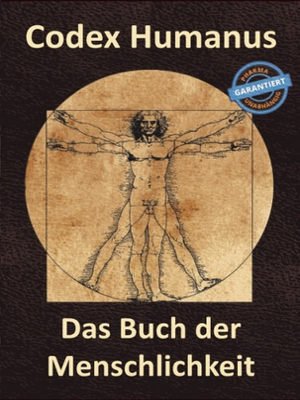